Jaguar Land Rover’s Solihull Manufacturing Plant today marked another significant milestone in its 70 year history as it welcomed the Jaguar brand to the site for the first time. The West Midlands based plant marked the beginning of production of the all-new Jaguar XE with the official opening of its state-of-the-art £500m ‘factory within a factory’. The Jaguar XE, which represents the culmination of more than £2bn of product, infrastructure and technology investment, has been heralded as vitally important for the British automotive supply chain thanks to an additional £4bn worth of contracts committed to 55 UK based tier one suppliers. Together these suppliers, which cover the length and breadth of the country, have provided 55% of the components to this all-new model in the Jaguar line-up.

The arrival of the XE at the Solihull manufacturing plant is significant for both the Jaguar and Land Rover brands. Renowned for producing some of the world’s most iconic saloon cars in history, the advent of XE production at Solihull marks a key milestone for Jaguar, in this, its 80th year. For Land Rover, welcoming the Jaguar brand to its home is the latest in a string of significant developments which have seen the site undergo a spectacular transformation in just five years. In this short time, Solihull production has almost trebled and the workforce has doubled. 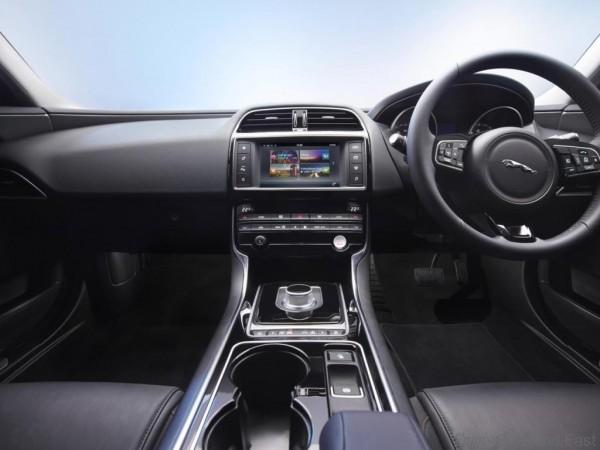 The opening of its new body shop and trim and final facilities – which represent the largest single investment in the Solihull plant in its 70 year history, was commemorated today by employees who took part in a celebration of the company’s rich and world-renowned motoring brands. 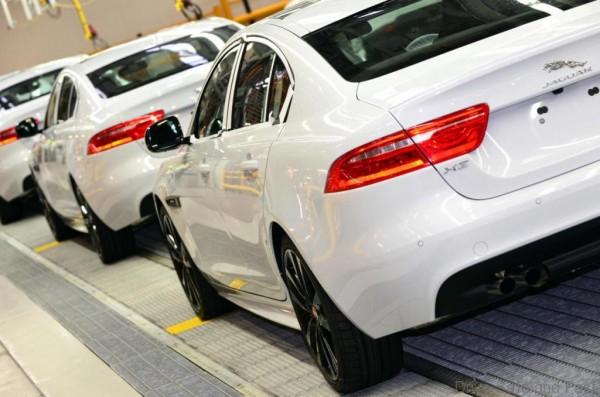 The start of XE production at the Solihull plant is the first step in making the site a dual-branded manufacturing operation. Earlier this year, the company confirmed its breakthrough Jaguar performance crossover, the F-PACE is to be built at the site. Capitalising on its £1.5bn investment in a technically-advanced aluminium vehicle architecture, Jaguar Land Rover continues to push for increased competitiveness, flexibility and efficiency to deliver more new and engaging products to customers around the world. 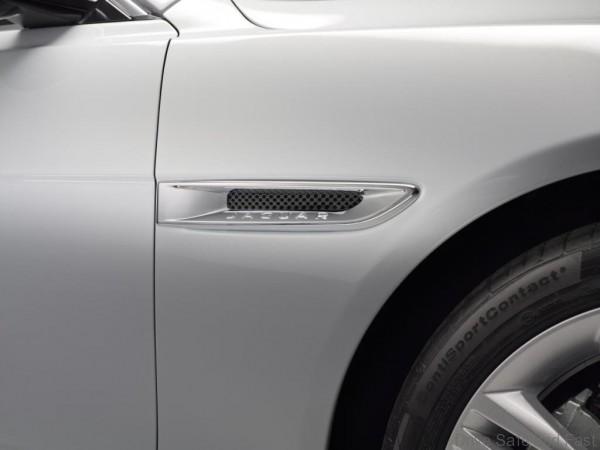