At this year’s Shanghai International Auto Show, which takes place in about a week, Volvo plans to unveil their range topping XC90, the ‘Excellence’ edition. Though it’s unquestionably a Volvo XC90, there’s very little that the ‘Excellence’ shares with its base level trim in terms of equipment. Even its seating layout has changed, arguably becoming the new version’s biggest selling point. There are now just two seats in the second row, with the third row of seats omitted completely in favour of more luggage space.

But it’s not as if Volvo have decided to shift the focus of this SUV away from passengers. In fact, quite the opposite is true. The two seats at the rear are as luxurious and comfortable as they come, with everything from a massage function, retractable touchscreens and folding tables. There’s even a refrigerator, with cup holders that can either heat or cool beverages. To top it off, Volvo will include handmade crystal glasses from Orrefors, a Swedish glass design company. 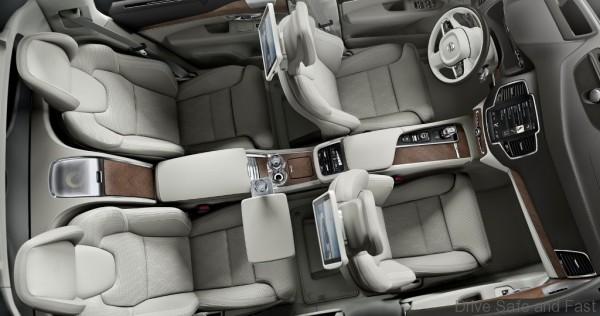 But the XC90 ‘Excellence’ isn’t just a new version of the insanely popular Volvo, it’s meant to be the Swedish car manufacturer’s flagship car. So they’re throwing as much as they can into the package. This includes footrests, ambient lighting, illuminated storage, unique leather detailing, a luggage compartment dividing screen, better sound insulation in the cabin and Pirelli Noise Cancelling System tires. Audio comes courtesy of a 19-speaker set-up from Bowers & Wilkins. 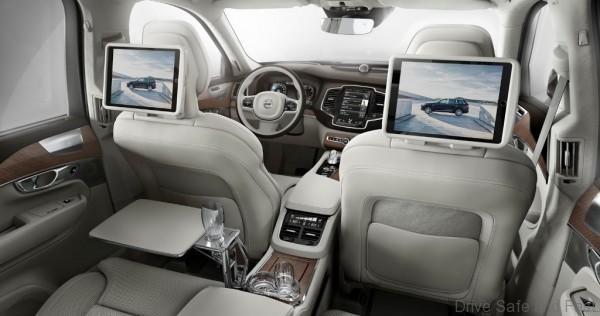 The ‘Excellence’ seems slightly unlike the Volvo of old. Sure, there has been a shift towards the premium segment in the last 2 decades, but this new car seems to shoot for a much higher standard altogether. Perhaps, the Swedes have been forced to try and take an early lead on the ultra-high end luxury SUV segment before the boys from Bentley, Jaguar and Rolls-Royce show up with their offerings. In any case, the new XC90 has been a runaway success, with 24,000 units ordered before its arrival at showrooms, and we’re certain the ‘Excellence’ will be just as well-received. 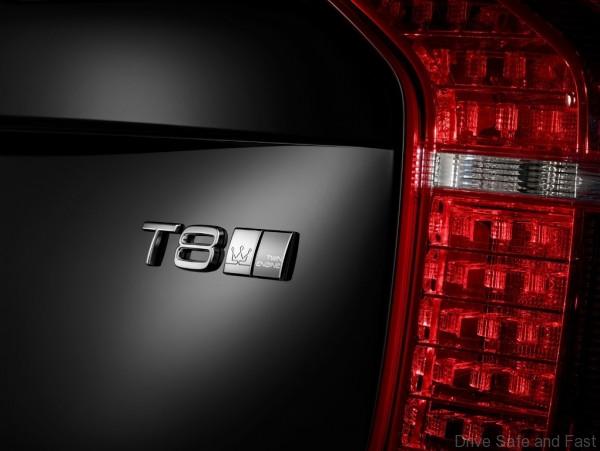