Buy a Nissan and Get the Chance to Watch a UEFA Match Live! 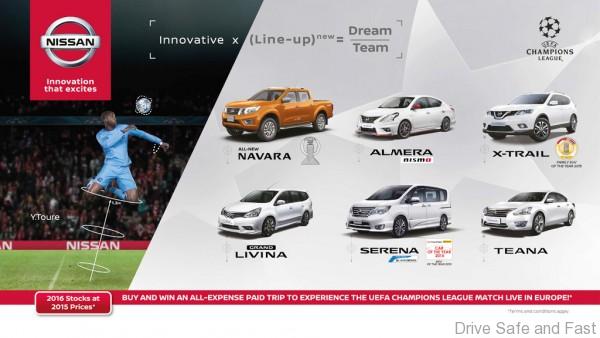 Held throughout the month of March, the competition opens the opportunity for Nissan customers who purchase a Nissan to win an all-expense paid trip to experience the 2015/16 UEFA Champions League Semi-Finals match in Europe.

ETCM also invite football fans to vote for their favourite goals through the “Goal of the Week” contest at http://bit.ly/NissanUCL-GOTW from 16 March to 3 April 2016. Additionally, it offers participants a chance to win UEFA Champions League merchandise. 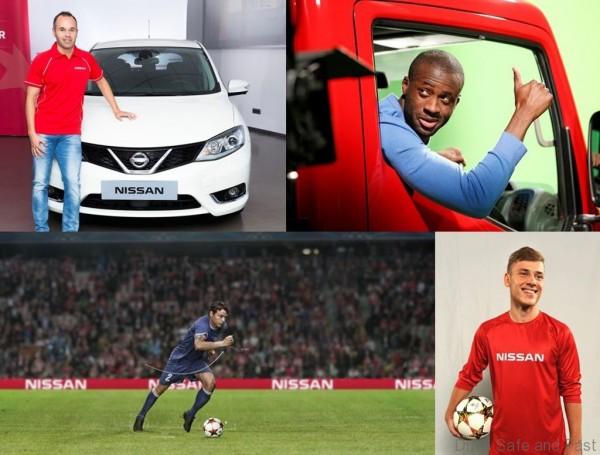 In addition, ETCM is offering 2016 stocks at 2015 prices for selected Nissan models at all showrooms nationwide. All Nissan line-up models are also available with attractive promotions which include rebates, irresistible trade-in offers and innovative financing package.

Dates of the Nissan roadshows are as follows: