Theophilus Shows us the Future of Tesla Sedans

Earlier this week, Tesla revealed their next car, an all-new Roadster for 2020. Most of the talk revolved around its insane acceleration of 0-100km/h in 1.9s as well as some of the other claimed performance numbers.

But one thing that kind of fell under the radar was the Roadsters looks. It’s actually a pretty big jump in terms of design language.

That’s probably why Theophilus Chin rendered its face onto the current Model 3. Could this be what the next generation of Tesla sedans looks like? Let’s hope so. 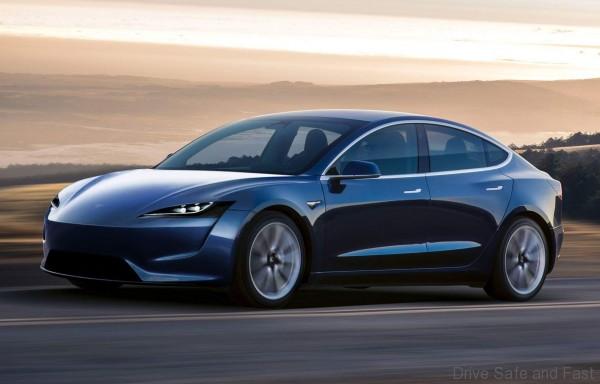