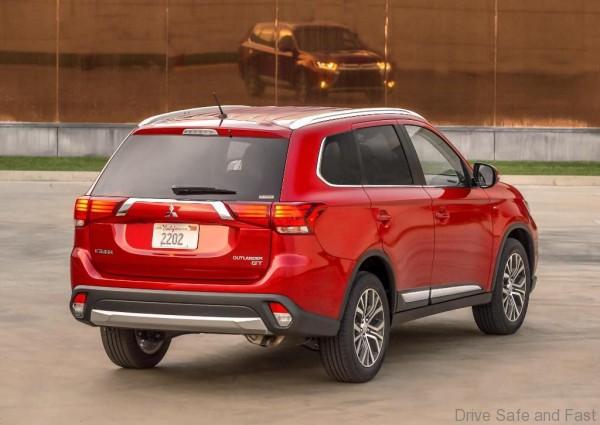 In the US, the Outlander is powered by a 3-liter V6 engine internally designated the 6B31. The engine is capable of delivering 224 hp and 291 Nm of torque to all the wheels through a six-speed automatic transmission. 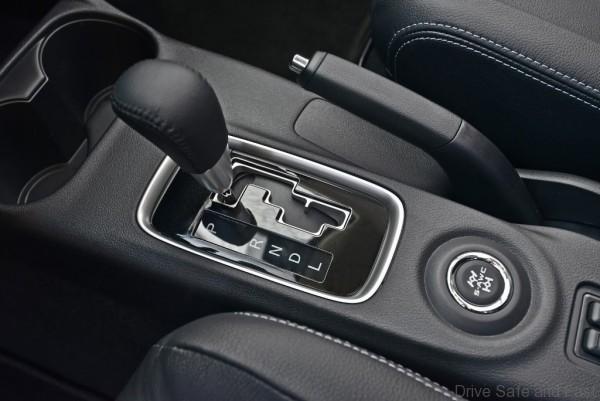 All other models from the 2016 model year come with a 2.4L four-pot codenamed 4J12 as standard. These are mated to a CVT unit and can squeeze 166 hp and 219 Nm torque. There are plenty of improvements to the chassis, and the engineers at Mitsubishi claim that the 2016 Outlander is a more structurally rigid machine, with electric power steering and a re-designed suspension being other key changes made to the machine. 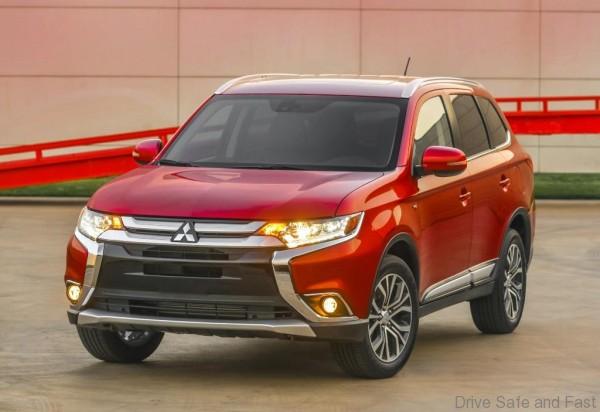 Perhaps the most relevant bit of information from the Outlander launch is the way it looks. Mitsubishi calls its new design language. ‘Dynamic Shield’ and from what we can tell, it’s based around cleaner more angular lines. Mitsubishi seem to have also jumped on the large front grille bandwagon, with the new Outlander featuring virtually nothing but black grille and chrome trim on its front fascia. 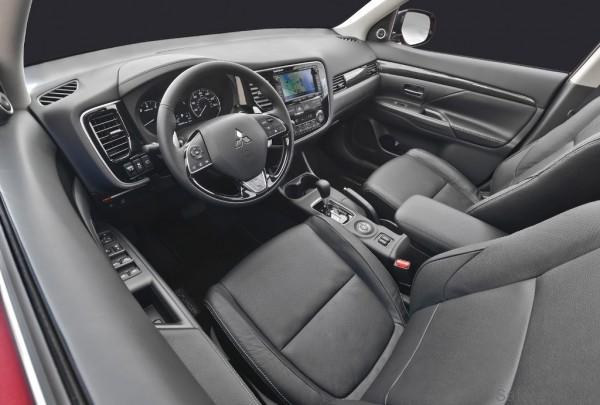 On the inside, things are pretty laid back, with nothing over-the-top or attention grabbing save that Rockford Fosgate touchscreen media system. It’s clearly aimed at a simpler, cleaner interior layout that minimises the number of driver distractions. Though it’s unlikely the Outlander will come to Malaysian shores, it’s a good indication of how Mitsubishi’s SUVs and cars will look like in the coming months.