Australian James Davison scored his first Pirelli World Challenge podium of the season with a fighting second place on the streets of St. Petersburg in the Sunday race. 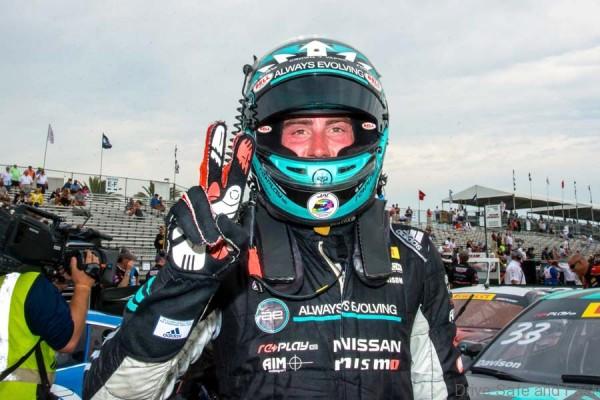 The result was a great fight back for the Always Evolving/AIM Autosport driver who was forced out of Saturday’s race with rear wing damage. The Nissan GT-R NISMO GT3 driver set the fourth fastest time in Saturday’s race before being forced to retire; this placed him fourth on the grid in Sunday’s race.

A great start put him into second place on the opening lap, and despite a late challenge after the final safety car period, Davison just came up short of taking victory.

“Today was a fantastic result not only for the team but the GT-R on such a tight street circuit,” said Davison. “We did our homework overnight, nailed the setup and raced well. We got close on that final restart to stealing the win but got aggressively defended against. Our first win of the season is close.” Next up on the calendar for the Pirelli World Challenge is round five on the streets of Long Beach, California on April 17, its second consecutive event run in conjunction with the IndyCar championship. 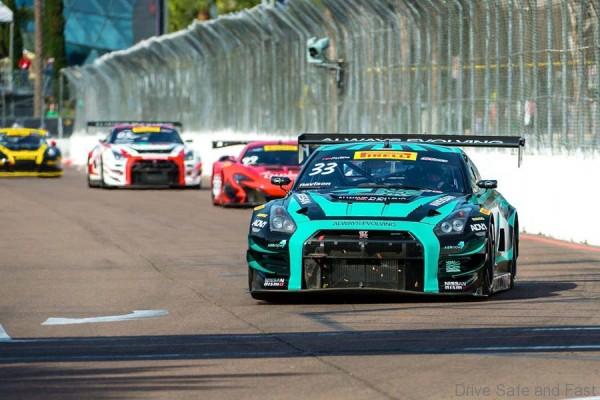