The Honda WorldSBK Team concluded the second round of the 2016 FIM Superbike World Championship last weekend with Michael van der Mark crossing the line of race two in fourth place. Nicky Hayden, meanwhile, got himself to fifth place at the end of the race which was held at the Chang International Circuit in Thailand. 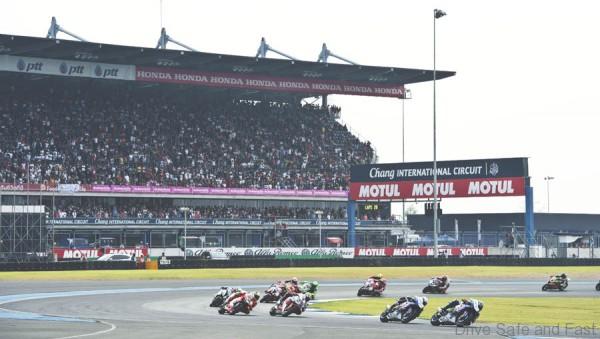 Pole-setter van der Mark got a much better start to race two aboard his Honda CBR1000RR Fireblade SP and entered turn one in second place, before running slightly wide at the following corner and having a small collision with Chaz Davies. He tried to stay with the leading duo and kept third place up to the tenth lap, before being overtaken by his Welsh opponent. After a small moment on lap 13, the 23-year-old Dutchman decided to ride his own race to a fourth place finish. 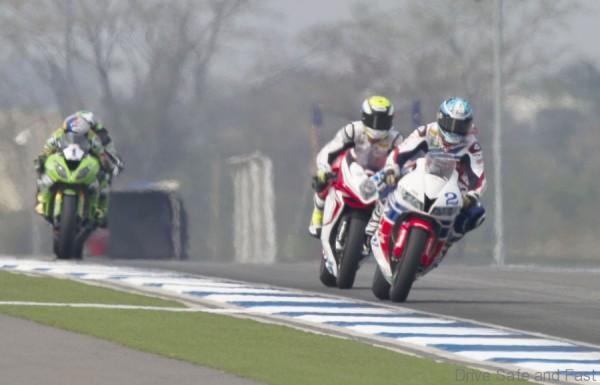 Nicky Hayden had a decent launch from eighth on the grid and battled with the Yamaha duo of Guintoli and Lowes in the first half of the race.

As soon as he elevated himself to fifth place and with clear track ahead, the 34-year-old American was able to ride at a far quicker pace, consolidating his position and ending the race on a high note. 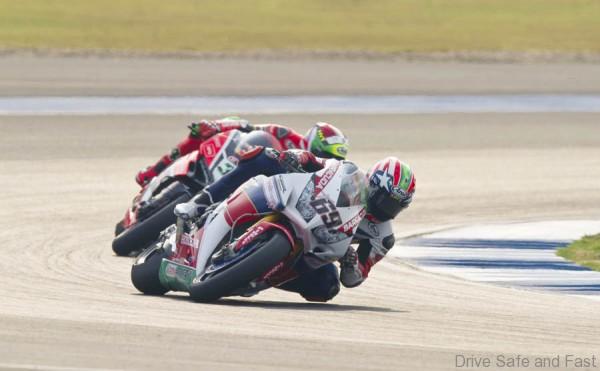 Van Der Mark said after the race, “It was not an easy race but I have to be happy with the result. Pole position, third place in race one and now a fourth place definitely surpass the expectations we had before the round, given the difficulties encountered last year. We decided not to change the front tyre type for race two and, although we knew it was a bit of a gamble, it turned out not to be best choice.” The team will now return to its headquarters in The Netherlands to get ready for the first European round of the season, taking place at Spain’s MotorLand Aragón on April 1-3.