Published on May 29th, 2016 | by Daniel Sherman Fernandez 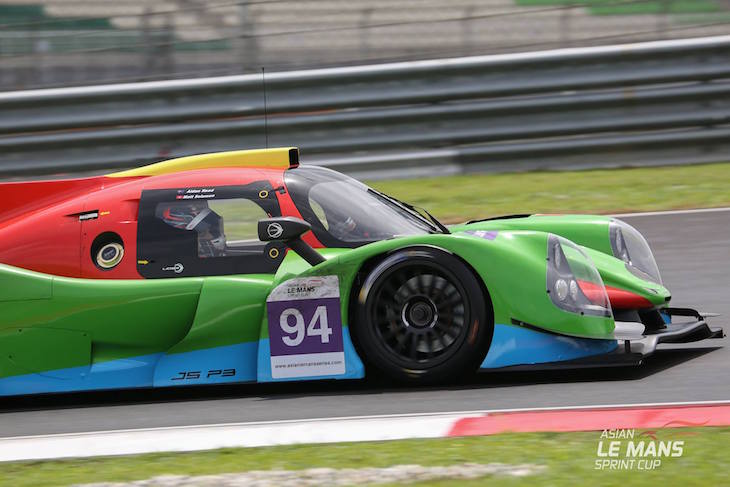 The first overall win an an ACO organised Series for an LMP3 car (the Summer series is for LMP3, CN and GT Cup cars) and the first time that a podium has been filled by three different LMP3 chassis manufacturers. 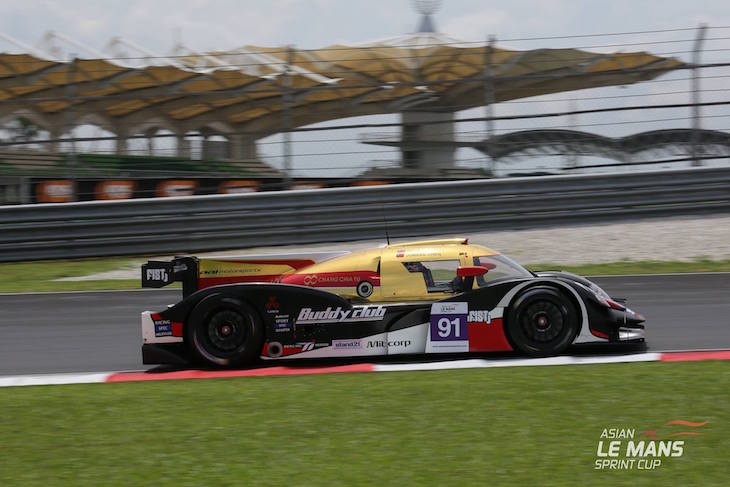 The #94 WinEurasia Ligier of Aidan Read and Matthew Solomon took the win ahead of the #91 Team AAI Adess of Ollie Millroy and Jun San Chen with Charlie Robertso and Ate de Jong completing the podium in the #67 PRT Racing Ginetta. 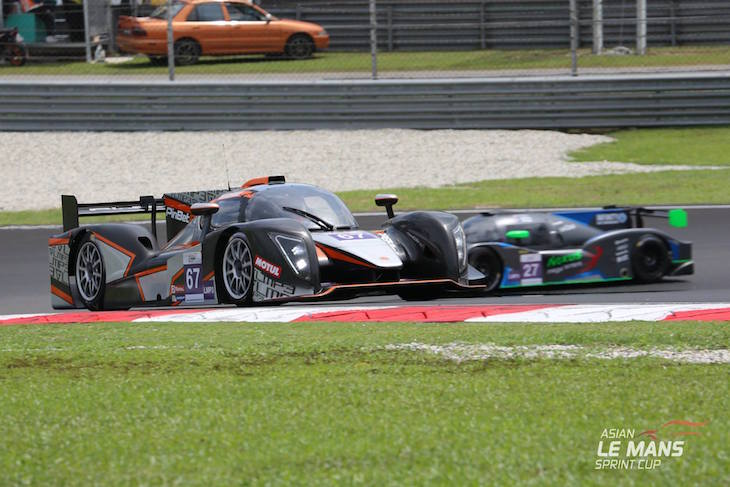 The #28 Lotus of Anthony Chan and Dominic Ang won a four car GT Cup class from the Team NZ Porsche of Graeme Dowsett and John Curran. 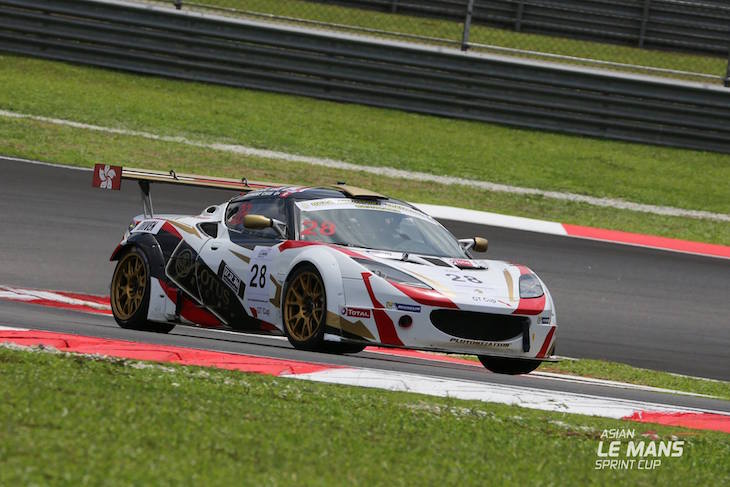 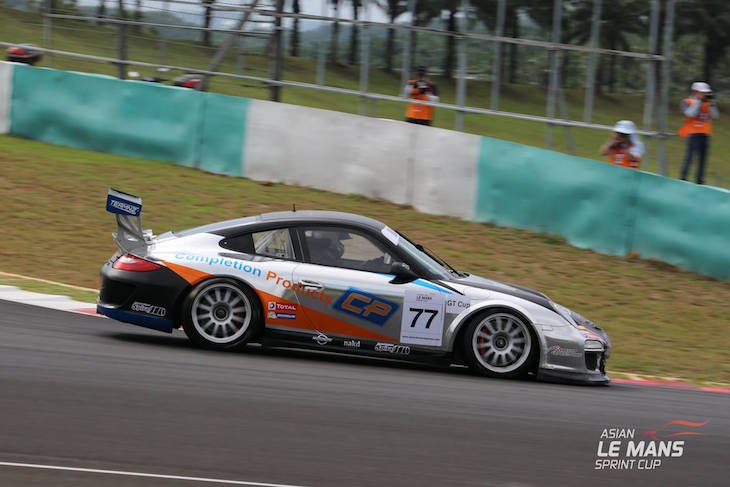