It’s All About Style

We’ve been asking ourselves what the point of an SUV with coupe styling was. Why give all this space and then shave it off? Why make it impossible to physically estimate where the car ends and then decrease visibility? Who’s going to spend RM700,000 on something like this. Well, it’s all about the ‘drama’. It’s one thing for a vehicle to look expensive, it’s quite another for it to look dramatic. The original CLS had it, and so does this. The fact that even we had trouble understanding why a car like this exists means that question will be on the minds of many at the wedding. The only reasonable explanation: it exists for events like this. 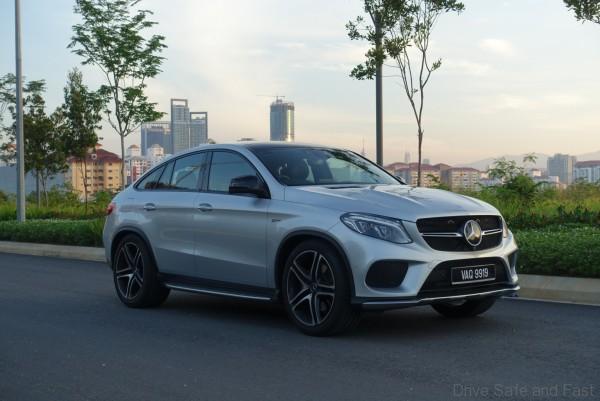 More Exclusive Than an S-Class

We’re sure there are at least a few of proud Malaysian owners. But what we mean is that they’re not as common as an S-Class or 7-Series. Often times, these two are prime wedding car choices. And why not? They’re basically sedans pretending to limos. The problem is this: when you look at the car park of your wedding venue, you’ll probably see another S-Class or 7-Series sitting there because someone invited their towkay uncle. While driving to the wedding venue, you’ll probaby see 3 or 4 of those. The GLE 43 Coupe is something most people only see once a year. Not even an X6 M has this kind of exclusivity on its hands. 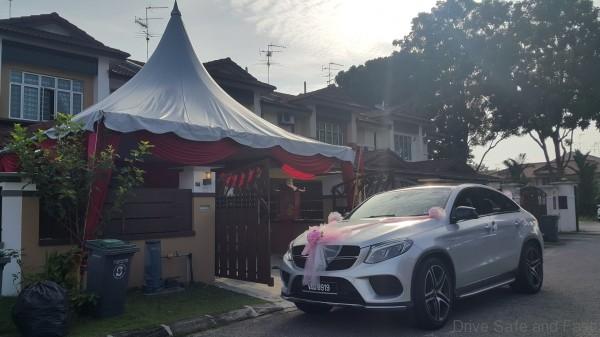 Loud When You Need It To Be

Some weddings will have at least one occassion where the wedding car needs to make lots of noise. Either to announce the arrival of the couple or the groom. Whether you need to sound the horn or rev the engine, what you’re getting with the GLE 43 Coupe is guaranteed to wake the neighbours. Set the dial to ‘Sports+’ mode and let the exhaust crackle and pop. 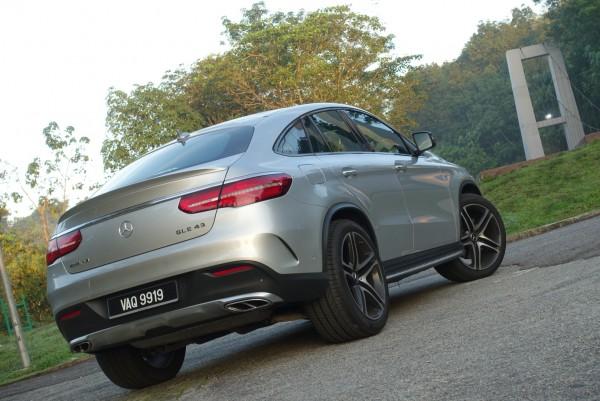 It’ll Lower Itself Thanks to Air Suspension

SUVs are starting to get more popular as wedding cars. However, the bride and groom may not be a fan of sliding in and out of these really tall vehicles, especially with all the elaborate clothes. But thanks to AIRMATIC suspension on the GLE 43 Coupe, you can lower or raise the entire car in a matter of seconds. An added bonus is that the suspension is pretty much as comfy as it gets. Who can say no to that. Say One Last Goodbye Through the Sunroof

Bride and groom want to stick their heads out and wave at the crowd or toss a bouquet? Forget the windows. The sunroof here slides really far back. Just adjust the front seats, and they should have no problem standing. Just make sure they’re buckled up safe when you get to the road. 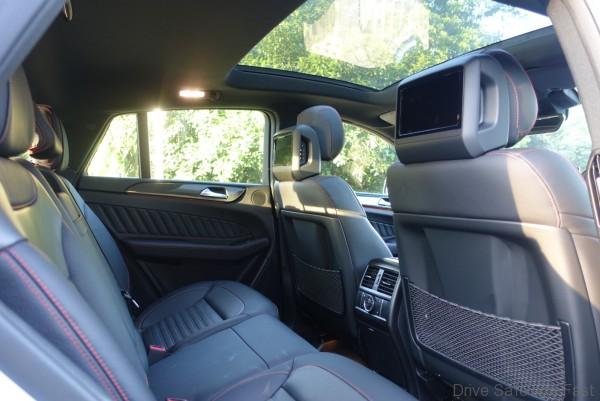 Gets you to the church on time

With a 3-litre Biturbo V6 engine churning out 367hp and 520Nm of torque, you will get from 0 to 100km/h in 5.7 seconds. We’re not saying you should, but if you absolutely need to, you can. Hey, things can get hectic at these events. 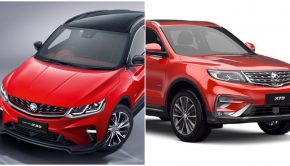 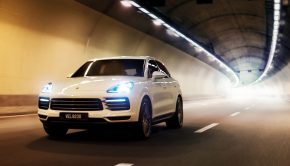